The Premier League was restarted on June 18. Liverpool’s championship day is finally coming. Will they win in the second round? 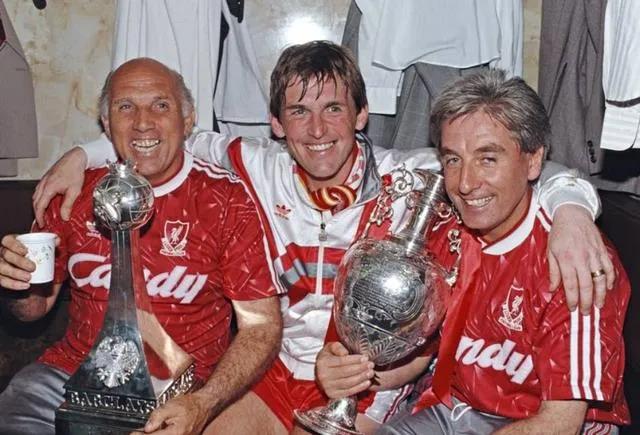 The Premier League today confirmed that a total of 1195 players and club staff were tested for covid-19 DNA on Thursday and Friday June 4. No one was positive.

The Premier League collects and provides the above information in order to maintain the integrity and transparency of the league and will not disclose details about the club and the infected people. The results will be published after each round of nucleic acid testing.